Angel Blade appears to rescue the captured Holy Stream! !!
Two people, Chloe and Irene, who are the main executives of Dark Mother, stand in front of it! !!
Braid is forced into a two-on-one and unfavorable battle. At that time when I fell into a pinch of desperation … Another figure of Angel Blade! !!

Around that time, Kyoka, who was abducted when the laboratory was attacked, is in the hands of the Phantom Lady …! !!
Phantom Lady takes a strategy to lure Angel Blade with Kyoka as a decoy. And the ominous shadow that creeps up again at the academy where peace has returned …

With Nail Kaiser, the director of the school who gained new power begins to aim for the holy school.
The sacred school that was captured again will be overrun by the transformed principal! !! Moena senses that and heads to rescue the Holy Stream …! !!
So, what she was waiting for was … a holy school …! ?? 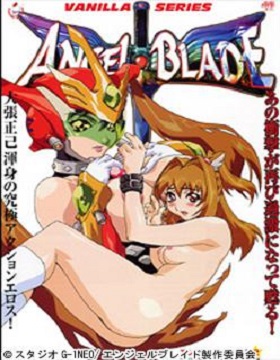 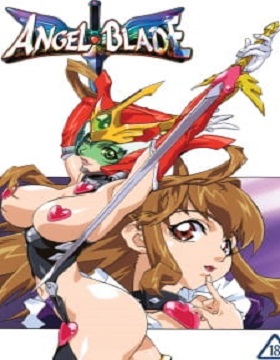