Masaki didn’t go to school and was devoted to playing with women, using the money of the wealthy parents. Then, his father, Gengoro, disowns him, but he says, “I don’t mind if I’m alone, so bring a person under my control. Then I’ll think again.” The condition is to go to school properly, and it is forbidden to let money say anything. Instead of cash, I was handed four borrowed books showing that I had a large amount of debt to his father, Gengoro.

“If you use this, you can’t control one or two humans! And … the world is convenient. The daughters of the debtor of this debt go to me. It was a mess with the school guys. If you train them and make them, everything will be solved! Even if you feel like going to school … What kind of hand do you use … Riko, the maid, is impressed by Masaki, who is full of energy, saying, “My husband, who has been playing around, feels like going to school …”. 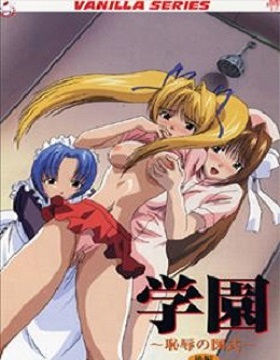