A dubious Western-style building that stands alone in the unpopular mountains.
Mikage Onohara, a girl who was brought to such a place as a debtor.
She was taken by a mysterious beauty, Hino, who had a bewitching atmosphere, and when she headed to the basement of the building, she met Claude, the man who will become her owner.
But she doesn’t know yet. That this man is a clan of sucking demons who live by absorbing the vitality of people … 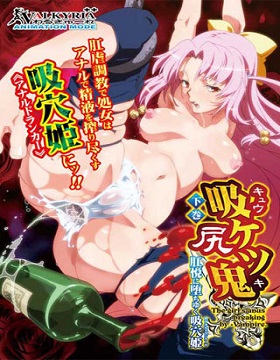