The salt invasion that has finally begun.
The city has become a nasty hell, with the pant and screams of people being raped by tentacles.
The only way to stop it is to defeat King Zordo, and be prepared to die and fly to space toward the moon.

Emi, the magical girl on the salt side, stands in the way.
The sad sister’s flesh and flesh, feelings and feelings collide in the universe, and sprinkle lewd juice and tears in one corner of the universe!
After such a fierce lewd dance, she will win. However, the price is high …

Even though her body and soul are tattered, I can’t reach the moon.
However, the identity of King Salt was the person he wanted to meet the most and didn’t want to meet the most.
However, the feelings of Erena did not reach, and King Zold’s thick tentacles opened the girl’s vagina, stirred it, and planted her girlfriend seeds mercilessly! 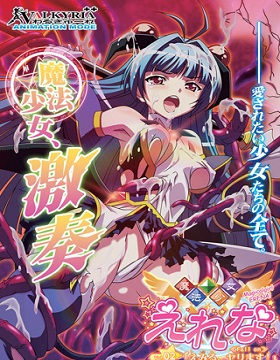 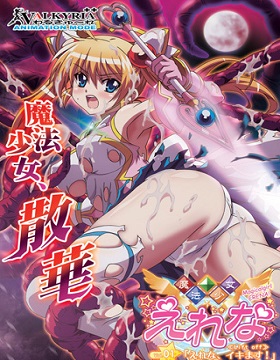