The jujube attacked by Kenichi cannot be consulted with anyone and is left as it is.
While being teased by Haruka who came back from the training camp, she was playing with her secret part with Kenichi’s feet under her table.
She is a jujube that is covered with cloudiness while kneeling in the bathroom.
While she showed a faint resistance, her cock was slammed deep into the womb.
“Well, get it done …”
“Are you in a position to command me?” The
jujube grabbed her hair and pulled her up, shaking her modest breasts and regretfully distorting her face … ……

Fuyu who was asleep due to a cold. Kenichi visits him and takes off his clothes to wipe his body.
She was reluctant, but she had no choice but to obey Kenichi’s words, which were bullish …
Kenichi’s tongue, not a towel, wiped the body of Fuyu’s chest, armpits and sweat.
She then opened her crotch and accepted her ruthless cock in the center …

Meanwhile, Haruka saw the act of Kenichi and Fuyu.
Haruka, who is confused by the unbelievable situation, thinks she will not do anything, and she exposes herself to Kenichi so as not to let her sisters touch her. “Wow, I’ll take the place … I’m already satisfied with
Fuyu …” “I wish I was satisfied.” Looking down at Haruka lying down with a plump body, her Kenichi’s cock went into Haruka’s vagina where it was opened. I will push forward. 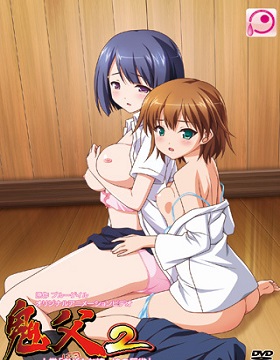