Yurine Amamiya, a girl who falls in love with her childhood friend Takumi.
If she tells such a story to her best friend Ayaka Haruse, Ayaka will also make a proxy confession to Takumi.
Ayaka jumps out of her classroom without stopping.

That evening. At her home. Yurine fidgets and waits for Takumi’s reply, who lives in the house next to her.
I’m sure he will come in through that window down the roof, as usual.
However, the man who came in through the window was a man with an eerie balaclava.
Yurine is pressed down and pointed at the knife shortly after resistance.
A uniform that is struck and torn on his cheek. He is not allowed to scream, his chest is rubbed to the point of being scarred, and his flesh is sucked up.
And the man’s anger turns his spear toward a virgin who does not know the filth.

From that day on, a series of rep incidents that terrorize the town will occur!

Succumb to every woman and commit! Do it!
If there is a meat hole, it’s yours ! 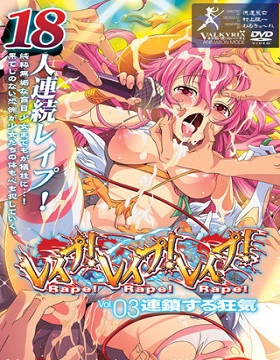 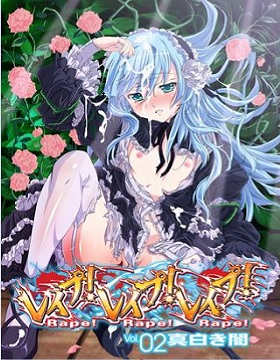