The other day , Tomoya Mochizuki, the main character who was shaken further by Himeno without confessing.
Momoka Fujiwara calls out to Tomoya who is depressed.
“Hmm, that’s why I’m a man … Thank you to me. I’ll give you the best body from now on …”
Momoka recreating the game scene. She becomes a sadistic queen and blames Tomoya just like a masochist.
Word attack, nipple twist, vacuum blowjob, cowgirl sex led by Momoka.
A wave of all pleasures rushes in, and Tomoya with a big smile sinks in the place …
And Tomoya, who was comforted by Momoka while suffering a big pain in her heart, struggles to master the game.

As the heat wave continues every day, Tomoya rents a car from Reina Otori and goes to the beach to cheer up the women who are a little bit tired.
Tomoya is satisfied with the frolicking girls.
When Tomoya was looking for a toilet with a urge to urinate, Iori Kosaka grabbed Tomoya’s arm and walked around.
Soko is the shadow of an unpopular rocky place. In response to Tomoya’s question that the toilet is …, Iori said, “Here, my mouth is the toilet.”
Tomoya is upset by the bomb remarks.
Regardless, Iori licks Tomoya’s things to taste, and drinks all the released Tomoya’s hot semen and yellow urine.

The orange light dyes the beach that has been played down.
Kisara staring at the sun setting in the sea. Tomoya is fascinated by her profile and rekindles her love.
Only a few left until master up. The completion of the game and the whereabouts of love …!? 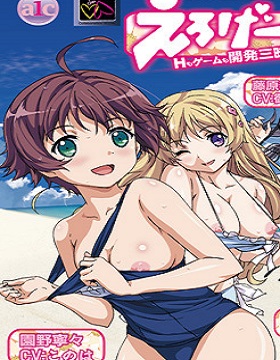 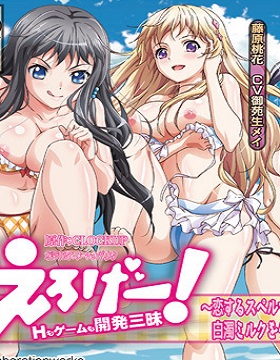 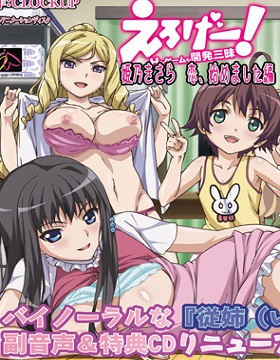 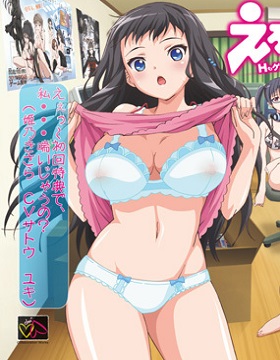