Loid and Yor went out to see the autumn leaves, just the two of them.

Surrounded by the reddish leaves and the smell of autumn in the air, Yor pulled off the front of her coat.

Inside the coat, a very naughty pair of underwear appeared.

The author look forward to watching the second season of Spy Family every week.

It’s a wonderful piece of work that makes him feel both harassed and tender . 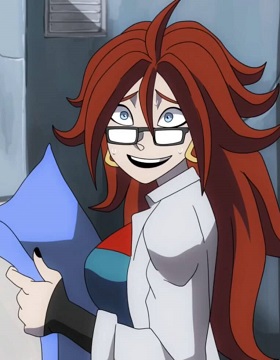 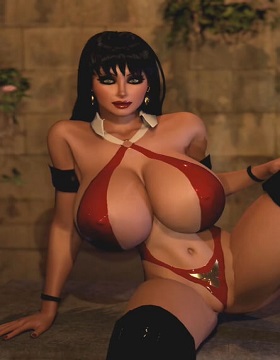