“Ochinchin has grown …”
Wake up in the morning A penis was growing in the crotch of the third daughter, Kyoko !? The familiar penis was Yu, a younger brother who was disguised by the curse of “Cursed Bin”.
When I touched on her interest, Kyoko couldn’t stop her hands because she felt so comfortable.
She finds it in her eldest daughter, Kyoko, and she rushes into 69 … and Kyoko’s virginity (?) Is robbed by Kyoko !? 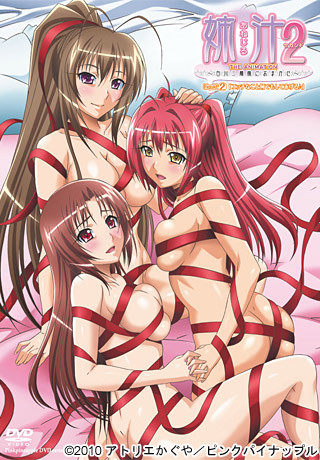