Skip to content
HomeArticleSummer: Life in the Countryside will have a second episode in September 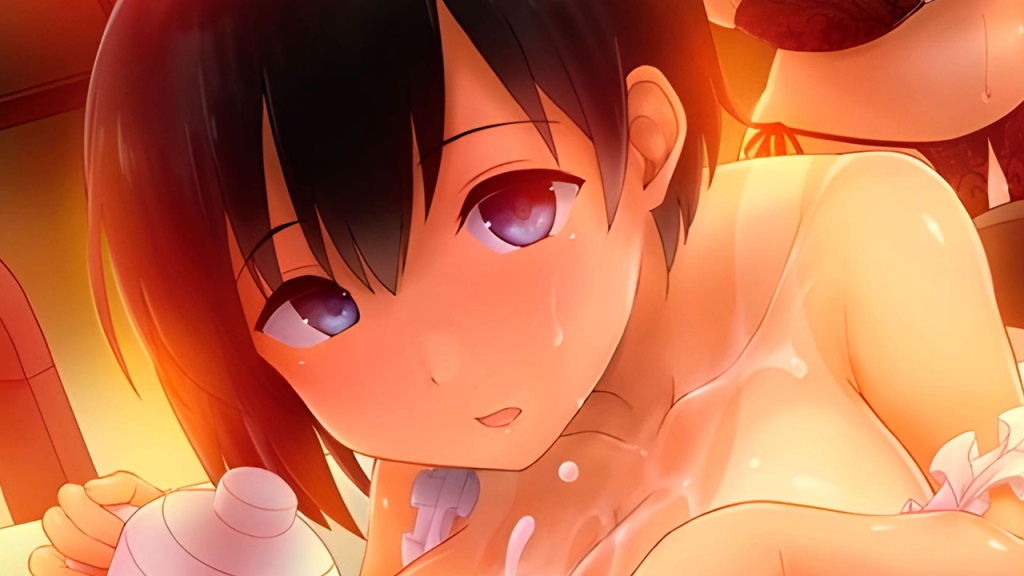 The first episode will be released on July 29 in Japan and you can read all the information about it in Internet . The production remains in the hands of Mousou Senka and this project is an adaptation of the visual novel of the same name developed by Dieselmine . The synopsis of this second episode writes: