One day, a water gun battle between boys and girls will be held in the name of deepening friendship (planned just because Shinta and wind chimes, who are usually skirmishing, want to fight).
Beautiful women in racy swimsuits pick up water guns and scatter the rough boys.
Naturally, there is also a promised porori ♪ Nyururi ♪ Dopuri ♪, and the men are very excited! It was a tournament that fully satisfied the desires of men. 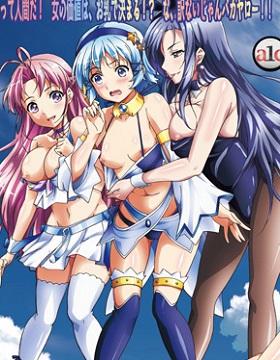 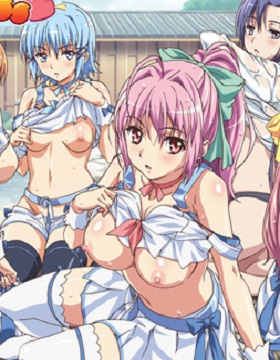