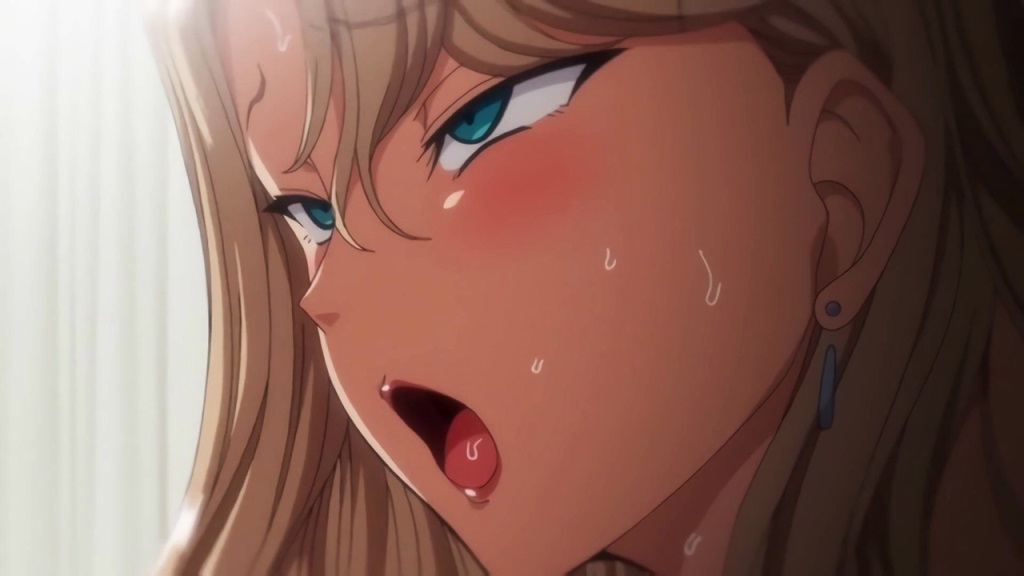 But what is this special version about? Is it an uncensored version? Of course not! It is a version that removes all the lines of dialogue from the male protagonist or from any other man in the story , which we remember falls into the category of ” ugly-bastard “, so some perhaps ” lost the rhythm ” when they listened to it talking or moaning during episodes.

Lune Soft explains that this version is available at a price of 4,853 yen (about US$36) per episode, since this “special edition” is only limited to the high-quality version of the release, which is obviously more expensive. This edition will be accessible through the user panel upon purchase, and Lune Soft clarifies that it is currently only available for the fifth and sixth episodes of Saimin Seishidou ( Hypnosis Sex Guidance ). 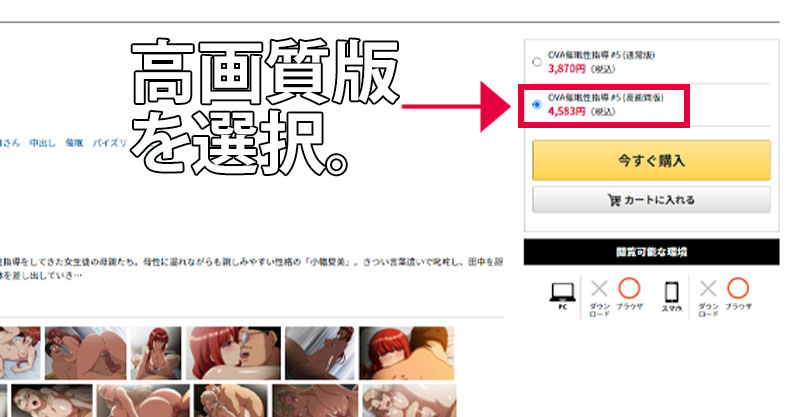 Speaking of these episodes, they were released simultaneously on March 4 in Japan, being produced by T-Rex and the general synopsis of the story writes: