As an officer of the Student Organization Inside School, as my boyfriend, I try to study with him, but when
I go out to buy a reference book, he immediately puts his body in close contact and pushes a meat stick …
As expected, Mr. Ibuki is also cut off by such an unscrupulous man.

“I’m not allowed to do it until my grades improve in the next test! I’ll teach you how to study.”
The strategy was successful and his grades gradually improved, but … something strange.
One day, Mr. Ibuki searches for him and moves around the classroom, witnessing the scene.

“Hiroshi-kun … Do you like the teacher …?” What I
saw through the gap in the door of the student guidance room was …
Riei-sensei was approaching Hiroto with his face as a woman’s expression. rice field. 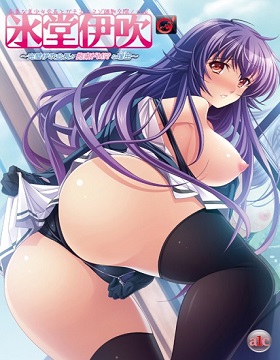