“Let’s study there ♪”
Toya is laid naked on the bed. Sara straddles Toya’s face, and Rio decides to sit naked in a chair and teach.
Toruya gets excited by Sara who puts her rotor in her ass and sticks to her dick. Rio continued her class, but her fingers started to mess with her dick and couldn’t stand it and rushed into 3P !? 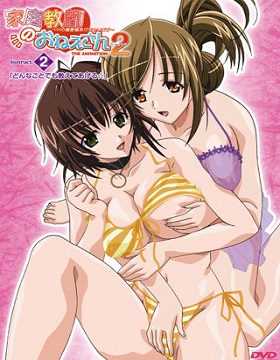