When Shinji Tashiro, a poor student, was sleeping, light shined on the apartment, and a beautiful woman appeared next to him. It is Yulia, an alien who came to Earth in search of her sister. Shinji panics at a sudden event, but Julia is fainted and has no sign of waking up. Moreover, Yulia is naked. Yuria doesn’t wake up no matter what she shakes. Shinji tries to suck and kiss, but Yuria doesn’t get up at all. Shinji gets angry while looking at the sleeping face of a beautiful busty beauty, but tries to put it in her mouth. At that time, Julia woke up.

“Who are you? Why are you in my room?” “That … I … I can’t remember anything!” Shinji asks various questions, but Julia has lost her memory. Meanwhile, her part-time job comes and she gets angry when she sees her Yuria. Shinji is shaken by a slap. Yulia apologizes to Shinji, but there is nothing she can do about it. Shinji’s body, which has been crushed, touches Yuria’s chest and grows larger. And to have her Yulia lick it … Shinji decides to find Yuria’s sister Alisa together. Shinji goes to the hotel room without knowing that the woman he met at the hotel is Alisa.

When Shinji is in the bath, Alisa comes in and Shinji gets angry, but in the end, the two are tied in bed. Moreover, with the knowledge acquired from cable TV, Alisa demands various things. It was the first experience for Shinji, but they drowned in sex and lived a carnal life for a week. “The body of an earthling is strange. It feels good!” 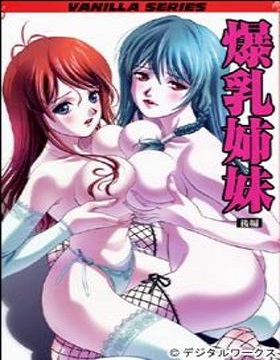