Naoto Kamino and Rika Manabe who were doing H things today and accumulating the power amore of angels in preparation for the battle with the devil. One day, they decided to eat at a restaurant where their classmate Meimi Otonashi works part-time and watch a movie. However, when the movie was over, strange signs wrapped around the area, and the devilish beast, Tentacle No. 2, attacked Rika and his friends.

“Rika-transformation!” “Angel, Amo-re-!” Rika transformed into the Holy Angel Jibril with the Amore power accumulated in H and challenged the battle, but she was caught by her tentacles with a moment of carelessness, and the zombie’s The spectators of the man who came to be XX will be XX. On the other hand, Naoto is likely to be forced to H by the sleeping medicine put in at the time of meal, while his consciousness is in Mourou, and it is good that he is taken out by Meimi’s transformed Misty Mei and can not move, but Jibril’s I returned to my voice and escaped for a while.

“I don’t like it !!” Misty Mei’s scream that let Naoto escape, a different space glowed, and a flash of light was emitted with a roaring sound. Is Jibril safe? 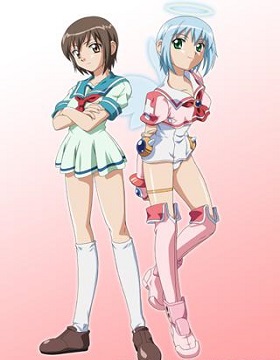 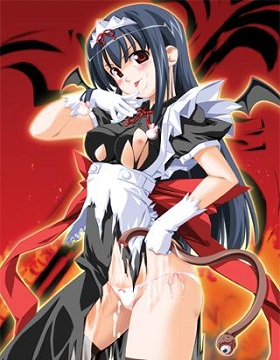 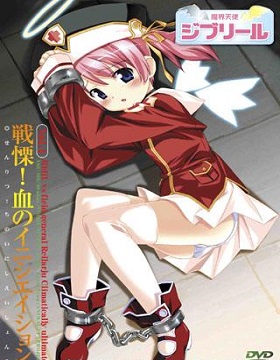